We have lived in Northern Nevada for 10 years now.  There have been years with lots of snow, and years with very little snow, but today they called an official snow day at the school.  The kids have been outside in the snow since 7:00am, that is following a large breakfast so you can imagine what time they were awake at.  They just came in and asked us to take them to a hill for sledding, it is 8:30 in the morning.  I told them to come in, dry off, warm up and we’d go later this afternoon.  It is supposed to snow all day long, so there will still be snow later on.  Often it snows, and the snow is melted by early afternoon, which is why they are probably desperate to go right now.  I assured them that there will be snow after lunch, and for now they need to come in and do some chores.  Does that qualify me as a scrooge Mom?  Chores on a snow day?  A few pictures from this morning: 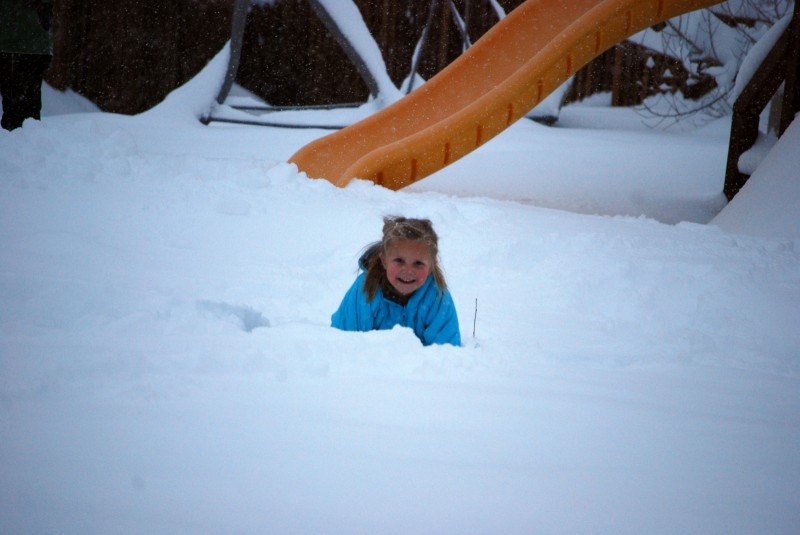 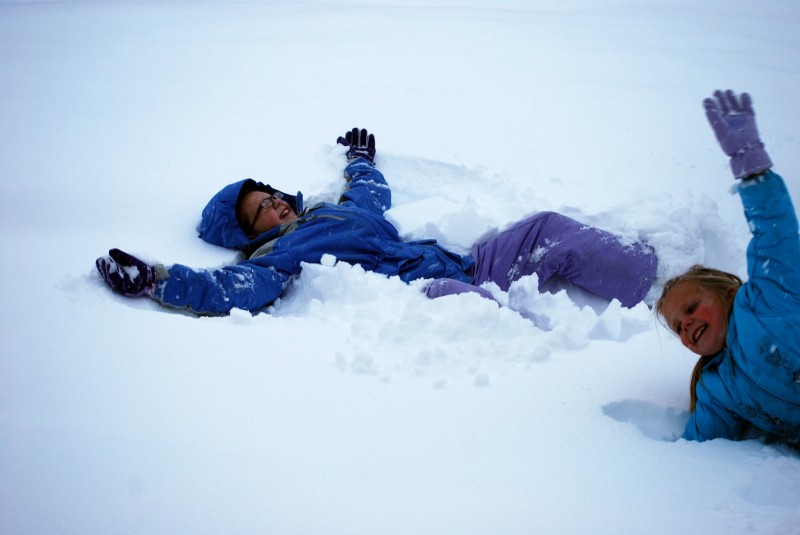 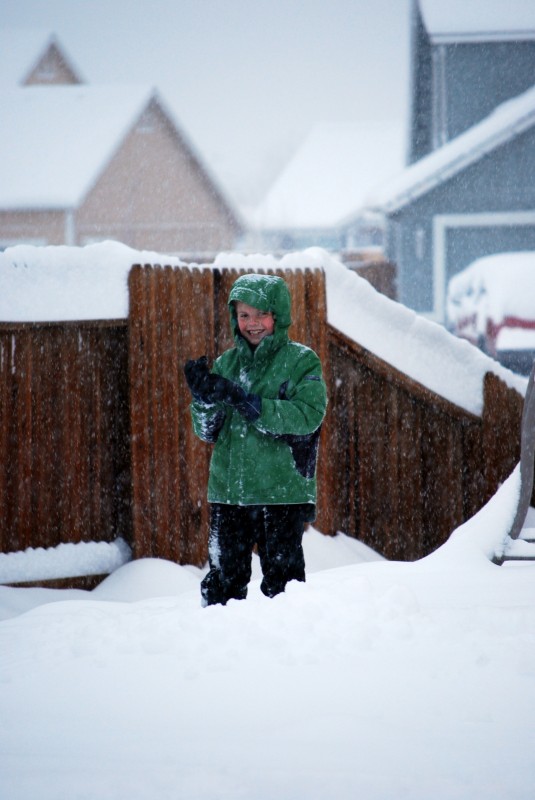 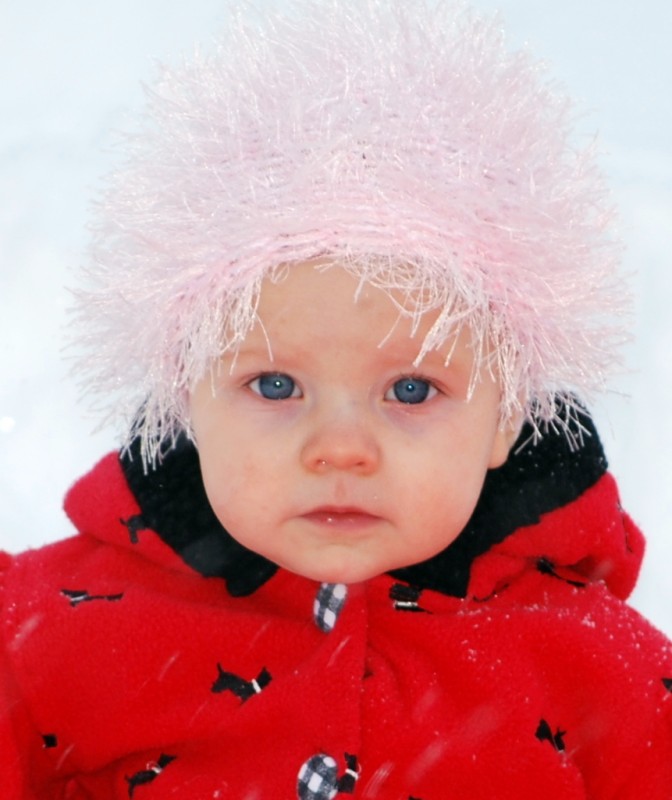 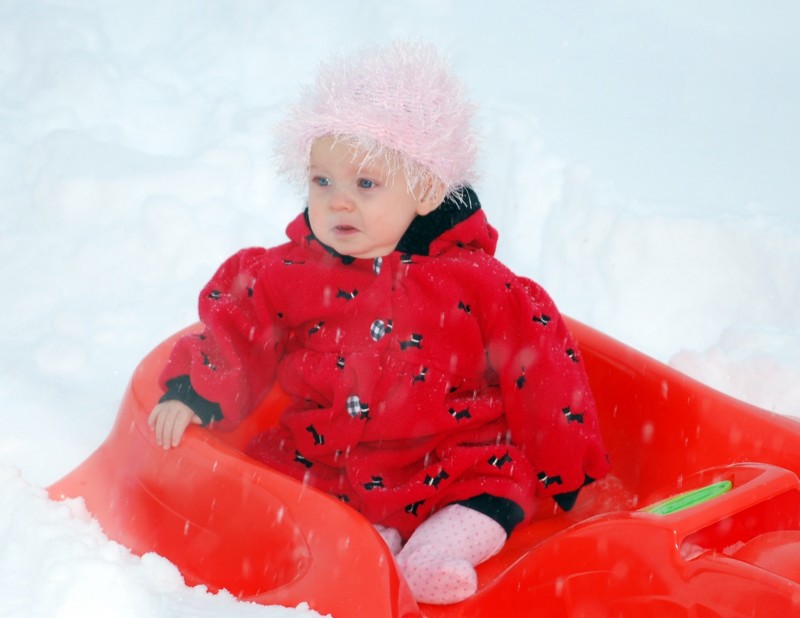 STOP IT! A few pictures of our peaceful (read crazy) Sunday