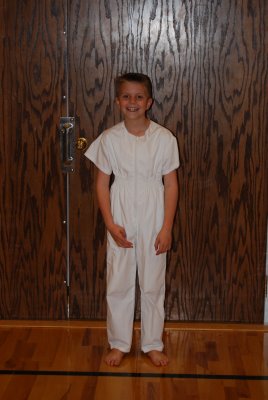 Today Tanner was baptized! There was a great spirit about it, and he has been all smiles all day long. Grandma and Grandpa T are still here visiting and were able to participate. Grandpa gave a talk on the Holy Ghost, and I knew he was speaking words from his heart and from his life experiences. I feel that Grandparents have so much to offer their grandchildren, and are a wonderful gift, they have lived so much and know so much, if only we are willing to listen to what they have to tell us.
Tanner came home and put on his scout shirt, he’s so excited to be a Cub Scout. He’s growing up and as much as I might want to stop it in some ways, I’m also so glad that he’s making great choices and is progressing in a way that I want to see him grow.
I took some pictures but they are all taken staring into the sun… so everyone looks like they are grumpy. There are some with me in them, and maybe I could be persuaded (bribed) to post them, it would have to be good though.

Some of the things that went wrong today. Alyssa has been potty trained for a long time now, completely trust worthy to the point where I don’t even bring a change of clothing for her. She was playing in a classroom with Aubrey and told Aubrey she had to go potty, so Aubrey found me, and by the time I got back to Alyssa she was in the process of well, going. I had been shopping the day before, and hadn’t unloaded the Christmas bags, and had some tights in there, and a friend gave me a pull up so all was well with that in the end. Tanner and Danny both forgot extra underwear, oops… and towels… another oops I probably should have had those covered, but we made the most of it and it made for a memorable day! 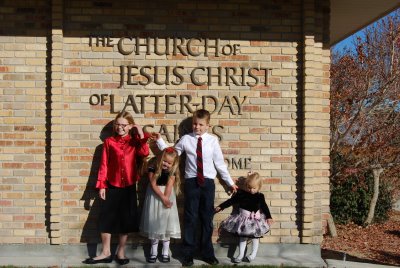 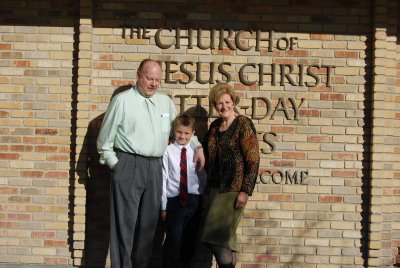 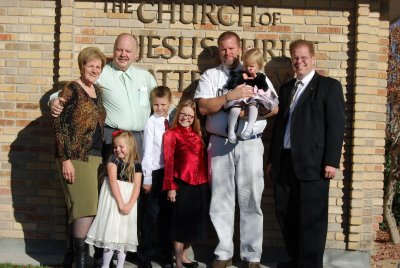 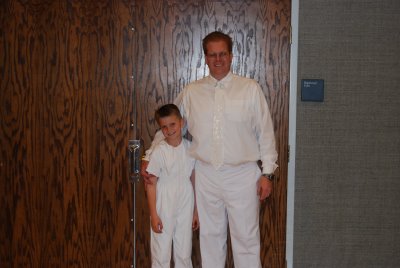