Monday morning the kids were up early and had all of their chores done by 7:30am.  We sat around for a while, watched  a little TV, but knowing that Danny was working late that night I decided to take the kids on an impromptu field trip.  Tanner packed fruit and water, Emma got the girls into shoes, and I quickly showered.  The drive to Grimes Point was pleasant, and the kids anxiously chatted, I didn’t tell them where we were going.  We had the place to ourselves.  The hiking was easy and everyone was able to do it.  I worried about taking 5 kids out by myself.  Last summer Hallie was a newborn, and I had 4 pair of eyes starring at me a week after she was born, asking me what we were going to do that summer.  I tried to pull off a decent summer, made quite a few trips to Tahoe, but really felt pretty overwhelmed the entire time.  This summer with Hallie a year older I’m feeling quite a bit more confident, and Monday proved to me that it could be done with little effort.  After the hike, we went to a park, and played hard.  They had this round rock structure that looked just like a castle (in Alyssa’s eyes) it wasn’t part of the playground, but that didn’t matter.  So Tanner was the dragon and Alyssa and Aubrey the princesses of course, and they ran around the trying to keep Tanner from climbing the sides and attacking the castle.  Somehow I even got involved and helped the girls spot Tanner as he quietly ran around the wall trying to find a week spot.  We stopped at Wal Mart and picked up some ice cream and cones for FHE, and met Dad at home for FHE and treat.  I’m feeling really confident now and can’t wait to do more activities with the kids. 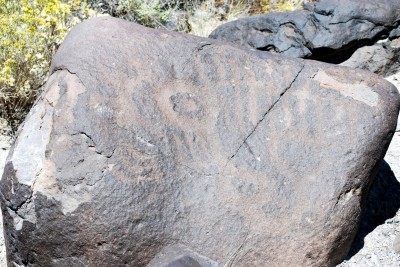 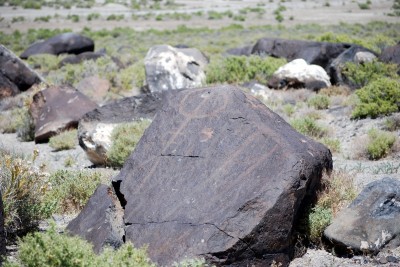 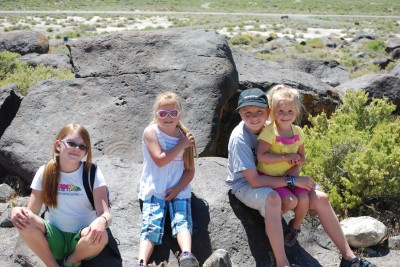 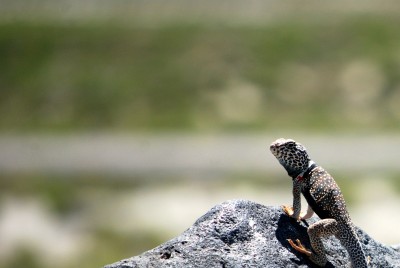 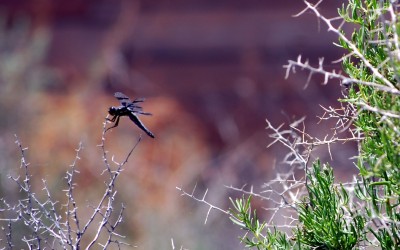 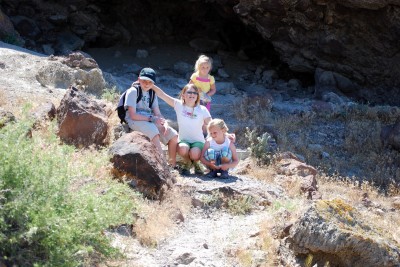 We also hiked to 4 different caves.  The kids were having fun imagining where the Indians slept, cooked.  Aubrey said let’s put the TV over here and computer over there, I had to remind her that those things didn’t exist.

One Comments to “Grimes Point”