While showering this morning I discovered something horrible.  There was a nasty tick the size of a lady bug on my leg.  It slept with me last night, that thought totally creeps me out.  It took lots of will power to finish my shower and figure things out, but after reading about how to remove them, Danny helped me remove my little parasite.  I guess ticks are fairly common here.  I never saw one in Nevada, negative points for Ohio.  I told Danny that we weren’t going camping or hiking any more.  I’m sure I’ll calm down, but my initial knee jerk reaction is to move to a high rise in downtown Columbus.  I took the girls hiking around a local lake yesterday and I’m sure that is where I picked up my little buddy.  I followed all the rules, I was wearing long pants and long sleeve shirt.

This morning I discovered this little fella hiding in Hallie’s ear. 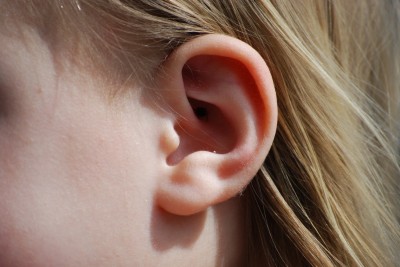 We were down at a State Park when I found it and there just happened to be the cutest little cub scout walking by.  So I asked him if he had a first aid kit (picture Danny with his large pliers from his Leatherman digging in Hallie’s ear).  This little guy was prepared, and pulled out tweezers and we were able to remove him (the tick not the cub scout).  Then he pulled out a Q-tip with some ointment and we applied it and thanked him.  I will be making Tanner a first aid kit in a fanny pack (lesson learned).

Eva is visiting this weekend.  The kids have been anxiously awaiting their cousins’ arrival.  They were up until almost midnight last night waiting for them.  Today we took off to Slate Run State Park, where they have a working farm from the 1880’s.  Today they made soap, and the farmer was very quick to let the children know that the cute lamb they were playing with would be chops by next week.  The realities of life back then were harsh, but I appreciated his honesty, and desire to educate the children.  There was a cute baby heifer, he told the kids that she would not be beef because she could provide milk.  They had some giant Belgium work horses too.  The whole place reminded me of my Grandparents house and horses in Mt. Pleasant, UT.  The farm house was very similar in layout, furniture, smell and age.  I loved that old house. 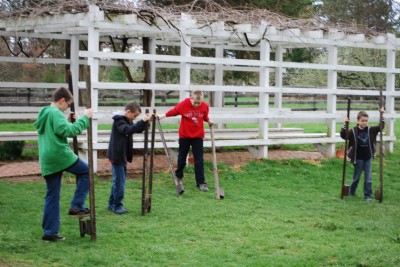 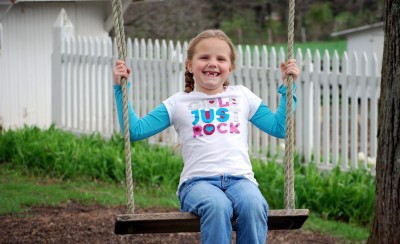 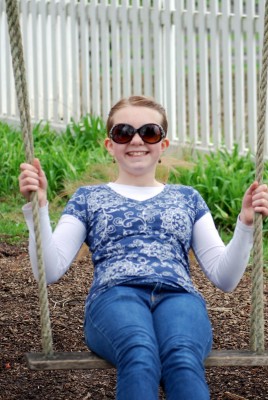 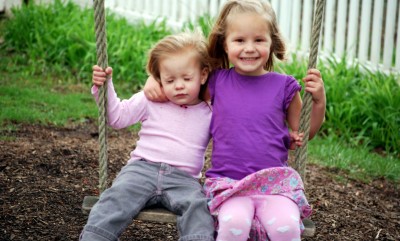 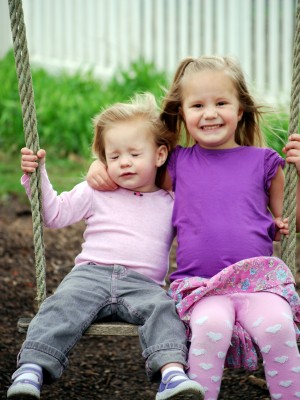 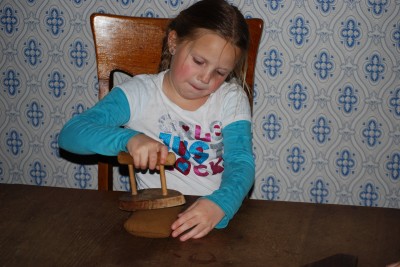 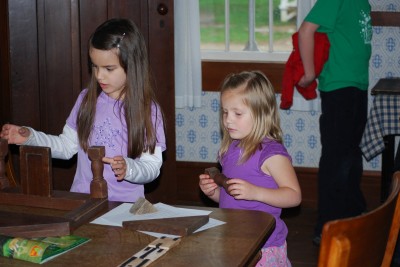 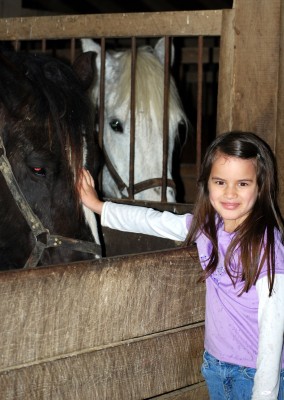 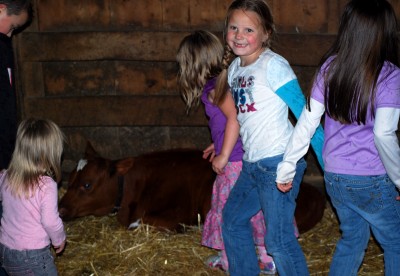 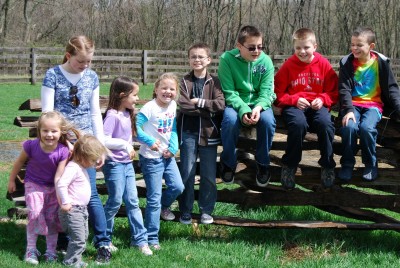 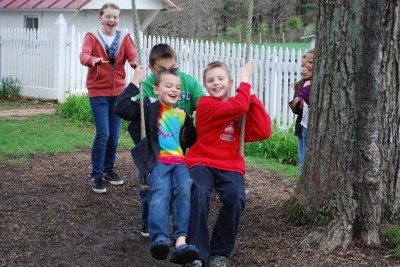 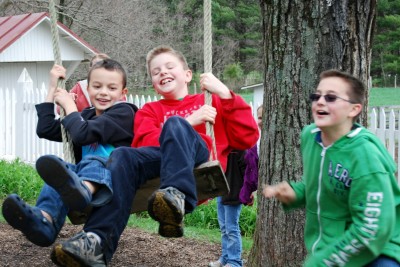 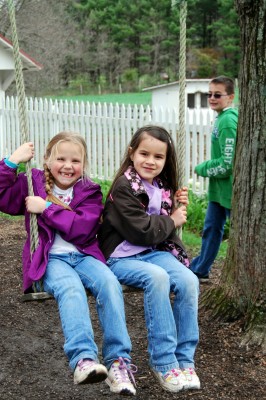 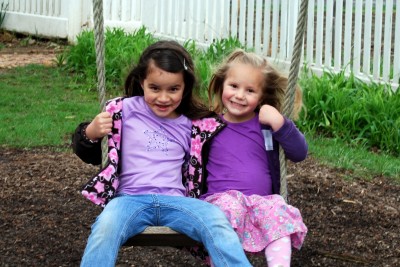 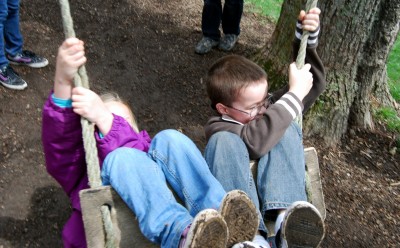 The kids played with some of the old toys,  the swing was the most popular.  The two-seater outhouse took some encouragement for the kids to use,  I couldn’t get any of them to share and use both seats at the same time.  I wonder if this is where the whole “girls go the bathroom together” thing came from?

Now we are back home and the sound of cousins playing is coming from the basement.  I think someone is pretending to vomit on another child, and they are all running and screaming.  It’s happy sounds hopefully forming bonds and memories of good times.