Soccer Season began last Saturday. Aubrey, Tanner and Emma are all playing on different teams this year and on different fields so we are running around like crazy people.
Emma’s game was at 7:30 this morning, and it was a whopping 27 degrees out there. I don’t have a coat that is fitting at the moment so I froze my, well it was cold! The kids would kick the ball and scream in pain from their cold toes. They warmed up eventually but I didn’t, I was ready for that game to end. 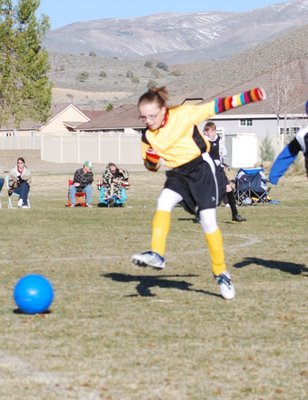 Aubrey played at 9:00am. Danny took her to the game, and she rocked! That kid has no fear, and scored three goals. It was actually two, one bounced out, but try convincing her that it didn’t count. I was happy to catch the last few minutes of her game. Watching 4 year olds play is my favorite. 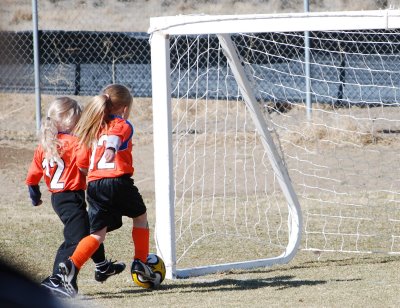 Tanner’s game was at the same time as Aubrey’s just on the field next to Aubrey’s. So we went over to watch his game next. Tanner often plays goalie, and I must admit it gives me a lot of anxiety, especially if the game is tied and it’s the last quarter which is what happened today. He managed to keep every ball out of the net, I almost couldn’t watch every time the ball went that way, but he was great! 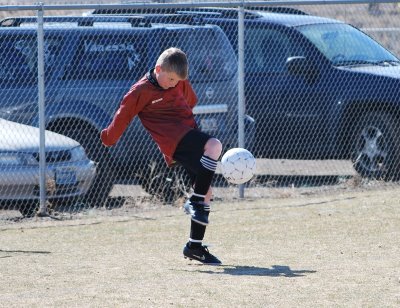 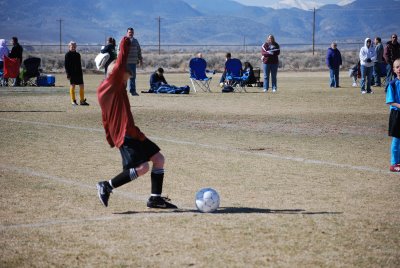 Egg Coloring It's been a while